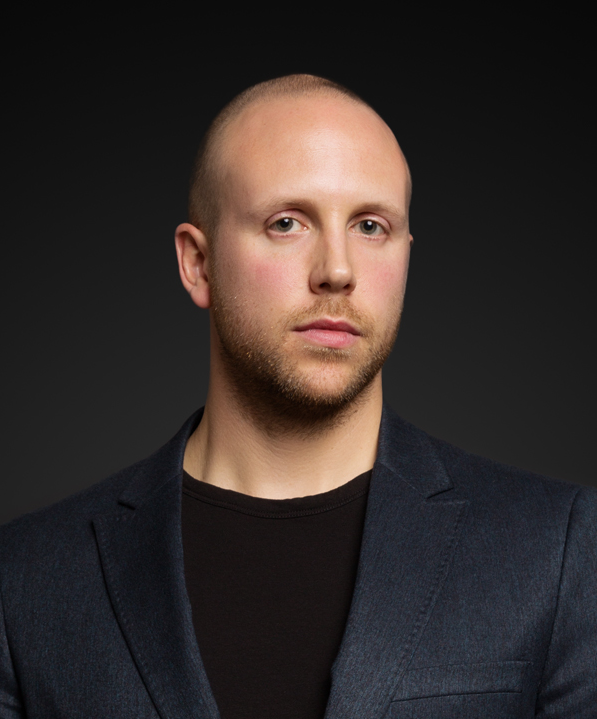 Welcome to my website! My name is Matthijs Rooduijn and I work as a political scientist at the University of Amsterdam. I am interested in political parties, voters, socio-political divides and public opinion. Specifically, I study topics such as populism, the far left and right, and polarization.

I am interested in parties, voters, socio-political divides and public opinion. By means of an interdisciplinary approach (i.e., combining perspectives from the fields of comparative politics, political psychology, political sociology and political communication), I study the transformation of, and challenges to, contemporary liberal democracies. Specifically, I focus on topics such as populism, the far left and right, ingroup-outgroup thinking, political discontent, and polarization.

My research has appeared or is forthcoming in journals such as the American Political Science Review, the Journal of Politics, Comparative Political Studies, the European Journal of Political Research, West European Politics, Economic Policy, European Union Politics, Party Politics and Electoral Studies. I co-edited the book Radical right-wing populist parties in Western Europe: Into the mainstream?, which was published with Routledge.

I regularly write about my research for a wider audience. My work has appeared in, for instance, The Guardian, the Washington Post, and Newsweek. In Dutch I have published in, among others, NRC Handelsblad, de Volkskrant, and De Groene Amsterdammer.

I am also: (1) the initiator of The PopuList, an international research collaboration which offers academics and journalists an overview of populist, far right, far left and Eurosceptic parties in Europe; (2) founding co-director of the Hot Politics Lab – an interdisciplinary research group using political psychology and adjacent fields to explain salient socio-political themes; and (3) founding co-editor of, and regular contributor to, the Dutch political science blog Stuk Rood Vlees.

Currently I teach the following courses: (1) Politiek en samenleving; and (2) Understanding politics through psychology. I have also developed a Massive Open Online Course (MOOC) on Basic Statistics for the online platform Coursera. You can find the videos here.

Here is my Google Scholar page, this is where I tweet, and here you can find my full CV.